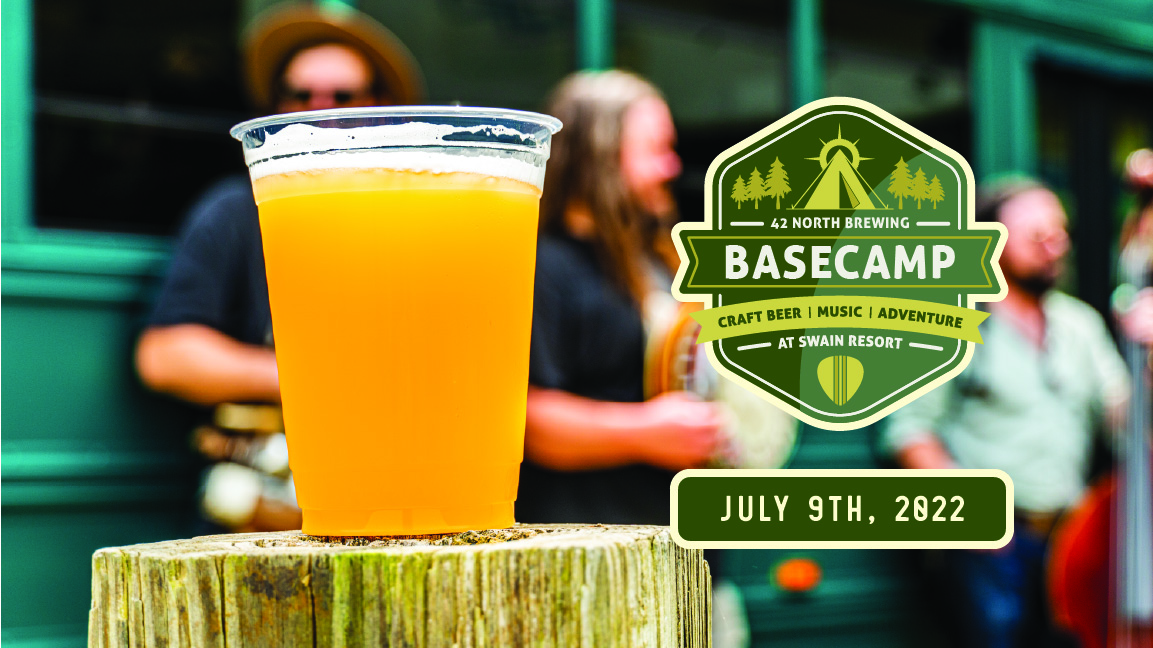 Join us for the 1st annual Basecamp Festival presented by 42 North and Swain Resort.

Camping is available for an additional fee. Swain Resort will have an outdoor grill and will be grilling all your favorite BBQ treats. 42 North will be on site with the Tap Trekker to pour craft beverages and keep your palette quenched all evening long! Attendees are welcome to bring their own lawn chairs and blankets to listen to the music. Coolers are not permitted at this event.

**Kids 10 and under free with paying adult.

**Kids 10 and under free with paying adult. 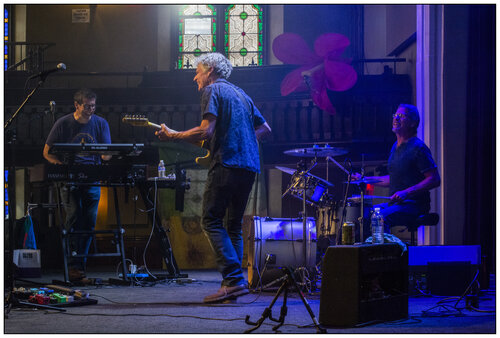 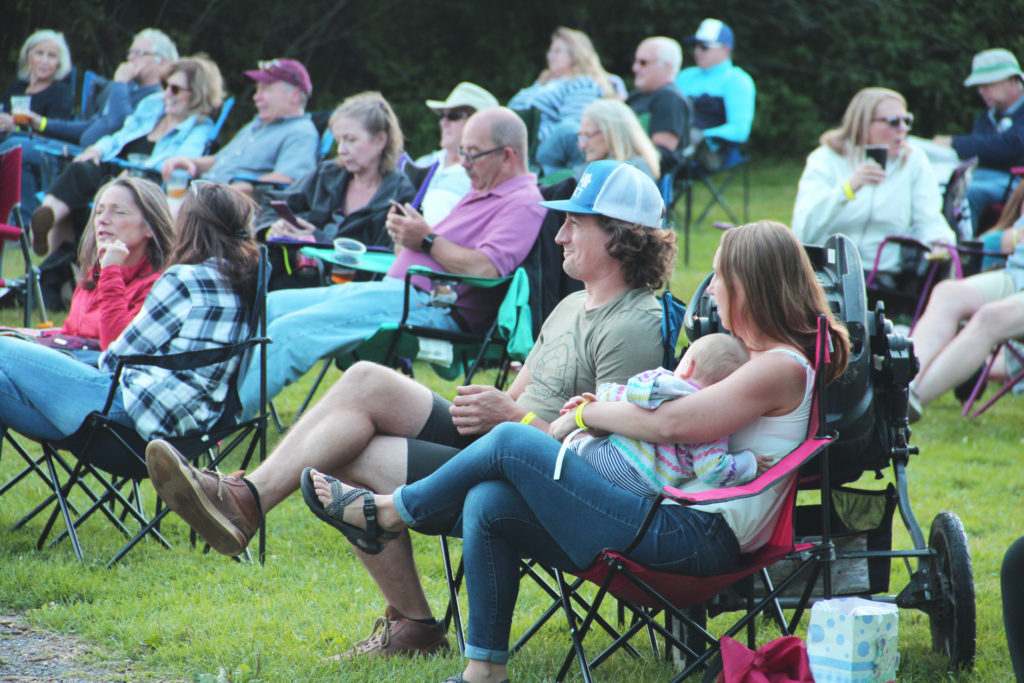 Primitive camping is available. Please note there are no electricity or water hook ups. 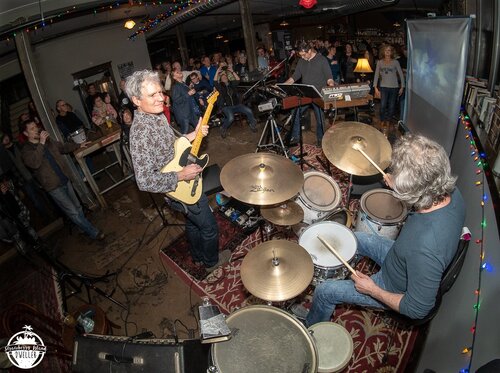 Debuting exactly one month before the pandemic began, Organ Fairchild has made a remarkable splash in a short amount of time.

After their debut single “Seepin’” landed the group on the Jambands.com Radio Charts Top 30 List in February, they were voted #1 out of 64 original bands statewide in the NYS Music March Madness competition.

Their prize? Travel to Saratoga Springs for a pro-shot live stream with moe.’s Vinnie Amico sitting in on drums and percussion.

That same week, the trio’s debut album “Brewed in Buffalo” was released worldwide on CD and all major digital outlets, landing the group a front-page feature article in the Buffalo News and sparkling reviews from media outlets in the US and UK.

But since 2020, they’ve been joined together in the pursuit of groovy tunes and juicy jams in a high-powered organ trio format.

Seriously, get ready to get down with Organ Fairchild! 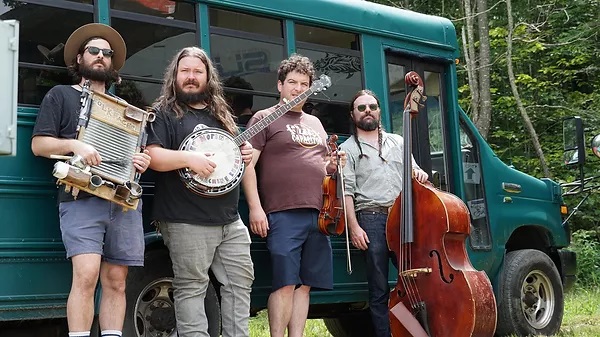 The music is driven by songwriter and frontman, Tyler Westcott (Vocals, Guitar, Banjo, Harmonica, Kazoo) who founded the band in 2011. The rest of the band has taken many forms over the years, but the current lineup includes multi-instrumentalist and fiddler Brendan Gosson, upright bass player, Patrick Jackson, and percussionist Dan Schwach on drumkit and washboard. Each of the band’s members come from different musical backgrounds, but find common ground in the rare and captivating sound of Folkfaces.

Check out our talented vendors! Check back often as new vendors are being added daily!

Homestead on The Hill

Interested in being a vendor at Basecamp? Send an email to marketing@swain.com for more info to apply.